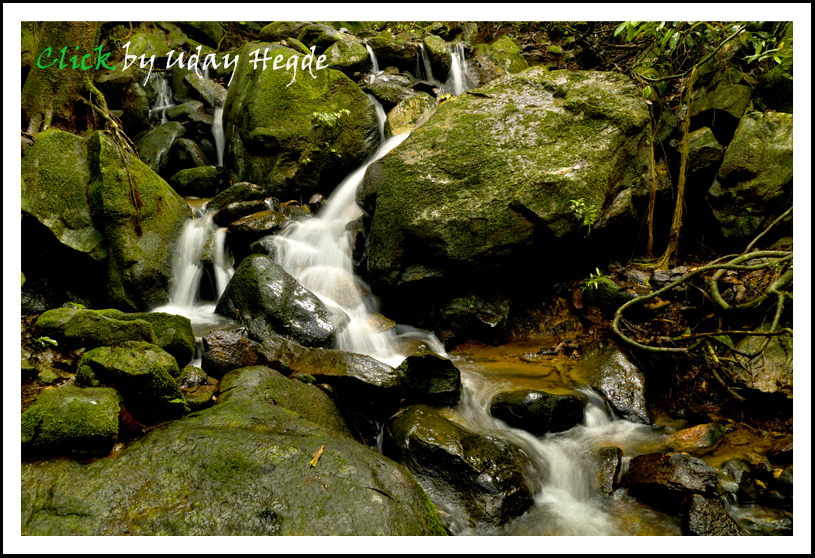 Its long since my last post....Now i am back again with New and Interesting Images 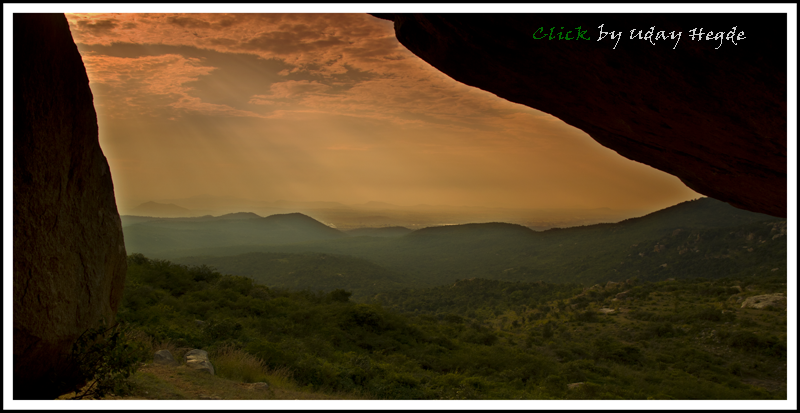 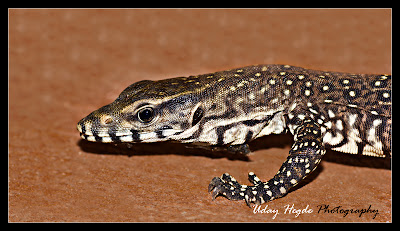 Monitor Lizard bears a striking appearance with elongated head, usually long neck and tail, and snake-like tongue. All the thirty existing species are so similar that they are included in a single genus Varanus, in a range from Africa, throughout Southeast Asia to Australia. Monitor Lizard is world`s heaviest and largest lizard. The Komodo dragon of Indonesia grows to a length of over three metres and may weigh two hundred kilograms.

Despite the massive body, Monitor Lizard is surprisingly a good runner and swimmer. The smaller one is excellent climber. The long, forked tongue is employed as a sensory organ. They hiss loudly in defence and lash with their powerful tails. They are all carnivorous and feed on a wide variety of prey including insects, crabs, molluscs, rodents, birds and carrion. They are particularly fond of eggs, in search of which they may raid bird, turtle and powerful teeth and jaws and swallowed whole or in large chunks. The female lays about fifteen to thirty eggs and deposits them in termite moulds, holes in the ground, hollow logs or piles of brush. Though the eggs of the common monitor may hatch in two months, water monitor eggs may incubate for nine months.
Posted by Uday Hegde at 12:27 AM No comments: 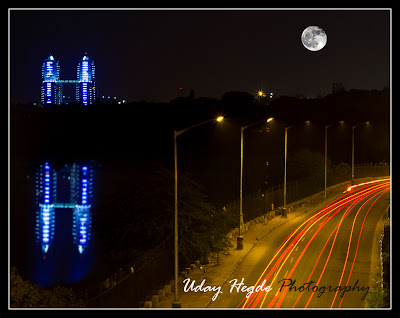 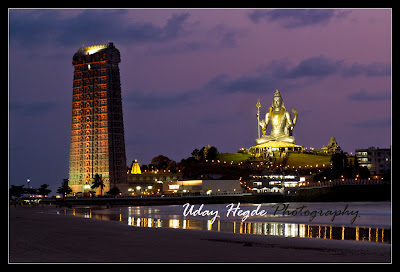 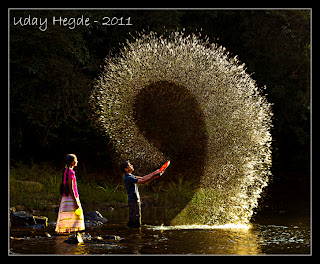 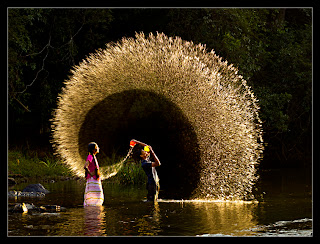 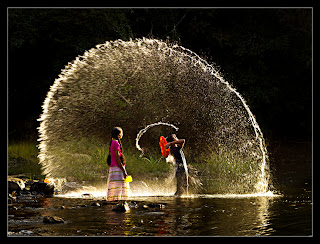 Uday Hegde
I am an amateur photographer who started taking photos about a year ago. I first owned a Sony DSC W5, then i upgraded to a Sony Alph 200 DSLR and currently i am using Canon 40D I've learned quite a lot from my first two cam's, and now planning to further improve my photography skills with the new one. Looking forward to your comments and suggestions. Hope you enjoy my blog!!!!